I was really hoping to have this written and posted before any lambs arrived but that was not too be!  Here at Deerness Distillery, as well as our distillery in our 5 acre field we have a little bit of space left over for animals.  At the moment ‘we’ have seven sheep, I use the term ‘we’ loosely…the seven sheep are actually our daughters’, Olivia, who’s 12 years old (our middle child).  When we moved to Orkney just over six years ago, we were really lucky to inherit farming neighbours who welcomed us and our children and as a result Olivia and Jasmin (our eldest child) have helped out with lambing for a few years.

Olivia has been more taken with the sheep than Jasmin and as a result has really wanted to be a sheep farmer for a few years now!  Who knows if this will change but for her birthday last year she was given her own sheep and after last year’s lambing, was given a few caddies (lambs whose Mums have rejected them or have no Mum, that’s my understanding anyway).  So, this year is Olivia’s first year with her own sheep and her own potential lambing!

So shortly after the video was taken, we moved all the sheep into the shed as snow was predicted for Orkney and the shed would be the warmest and easiest place to lamb and then we waited … the snow came and so did our first lambs on Easter Sunday – hooray!!!

Check out the photos…the snow has just about gone, flattening the daffodils before they had even opened and it’s still bitterly cold but aren’t the lambs cute?!  They’re pedigree Zwartble lambs, both their parents are pure Zwartble; beautiful dark fleece, white noses and long legs. 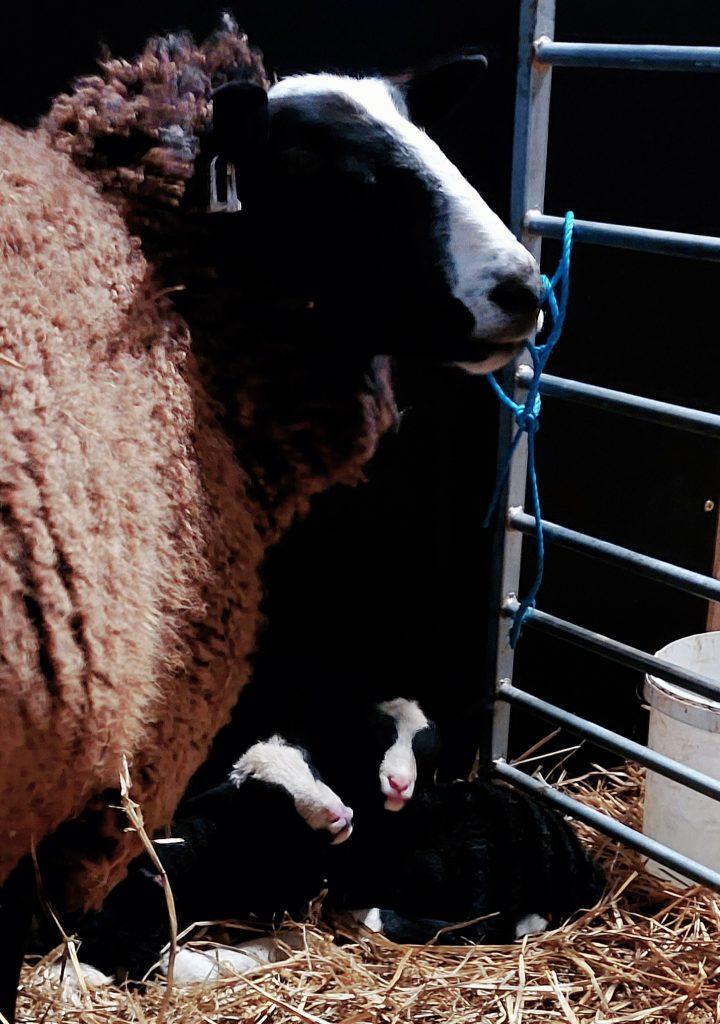 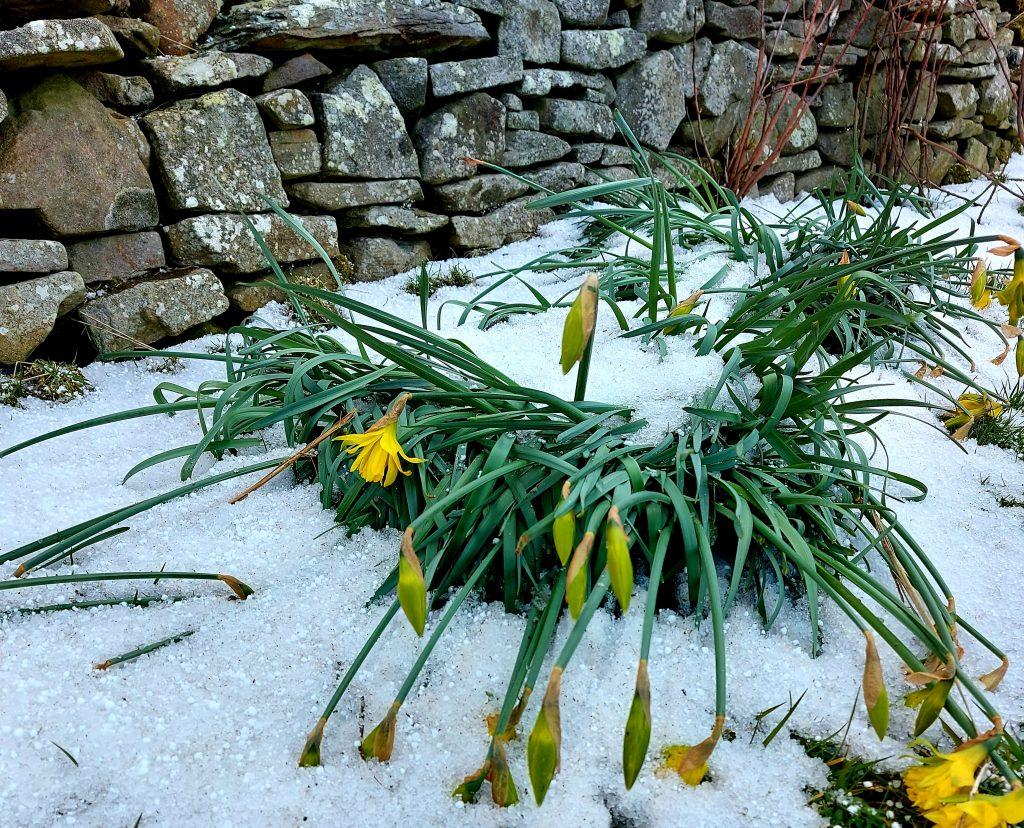 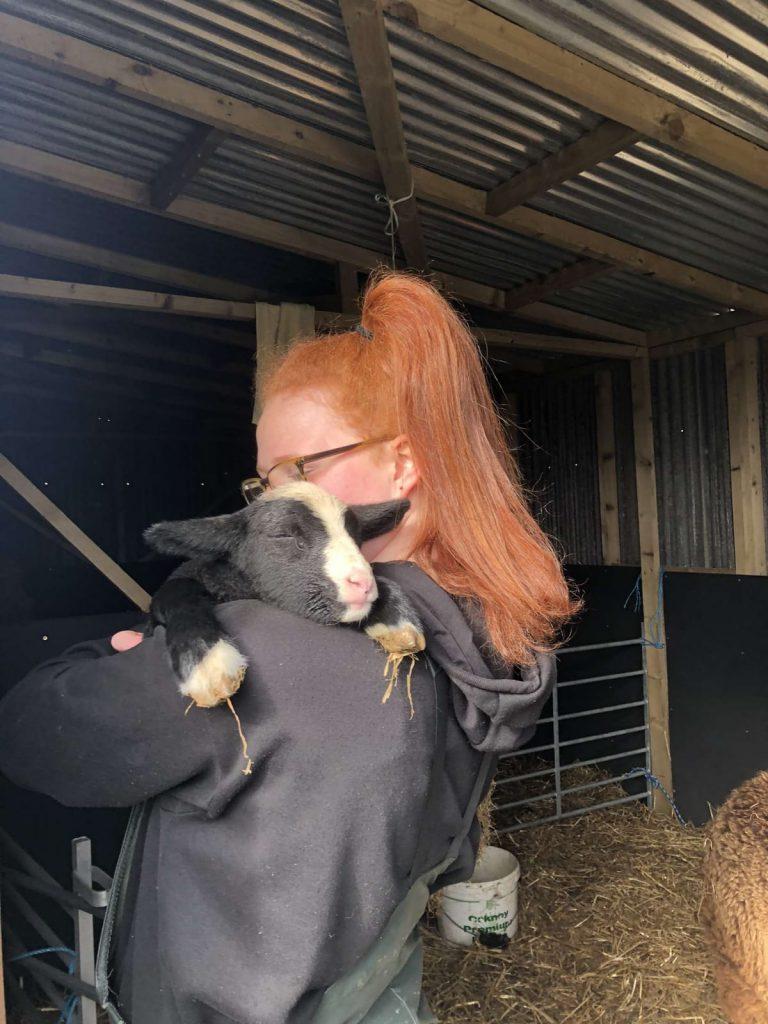 So, we are now back to the waiting game again, definitely three sheep to lamb still and maybe two more, we’re not sure as they haven’t been scanned so it’s just fingers crossed time.